Rome is the tourist-cultural excellence of the Lazio region that UNESCO has declared a World Heritage Site. The eternal city is a widespread open-air museum that has the imprint of Augustus, Michelangelo, Raphael, Bernini, Caravaggio.
The exceptional cultural value of the mother of the Res Publica, of the cradle of the Roman empire, of the city of the Popes, together with its 27 centuries of history can be seen walking among its symbolic places: piazza del Popolo and the Colosseum, elected as one of the wonders of the world, capable of attracting 5 million visitors a year. The Pantheon and Castel Sant’Angelo, the Roman Forum and Piazza Navona, the Imperial Forums and the Trevi Fountain.
And again: the Campidoglio, Palazzo Farnese, the Ara Pacis, and the Vatican Museums. Enclosed within the Aurelian and Janian walls, the Historic Center of Rome includes more than 25 thousand places, including churches and fountains, squares and monuments, obelisks and streets, of incomparable historical and artistic value. Many are known throughout the world, true icons of the time, but there are still so many jewels that are perhaps less known and hidden that are worth discovering. Luxury Boutique Hotels in addition to its accommodations offers an exclusive tour of charming places in the center of Rome and its surroundings that will enrich your stay making it unique and unforgettable.

You can choose from our special tours

Our tours are personalized, reserved for the couple of guests who want to enjoy a vacation in Rome in the name of relaxation and cultural enrichment.

- A day among the 12 lesser-known wonders of Rome with a driver at your disposal who will accompany you throughout the tour with stops that will make your trip always pleasant, relaxing, fun with the chance to appreciate some of the city's gastronomic sophistication (wine tasting, homemade ice cream, chocolate shop).
- A romantic night trip to admire the most beautiful illuminated monuments of the city with an aperitif at the beginning of the tour and the possibility of a fish-based dinner overlooking the city at the end of the evening.
- Trip to Tivoli to visit the beautiful Villa d’Este and Villa Adriana.
- Trip on the wonderful and enchanting Amalfi coast. 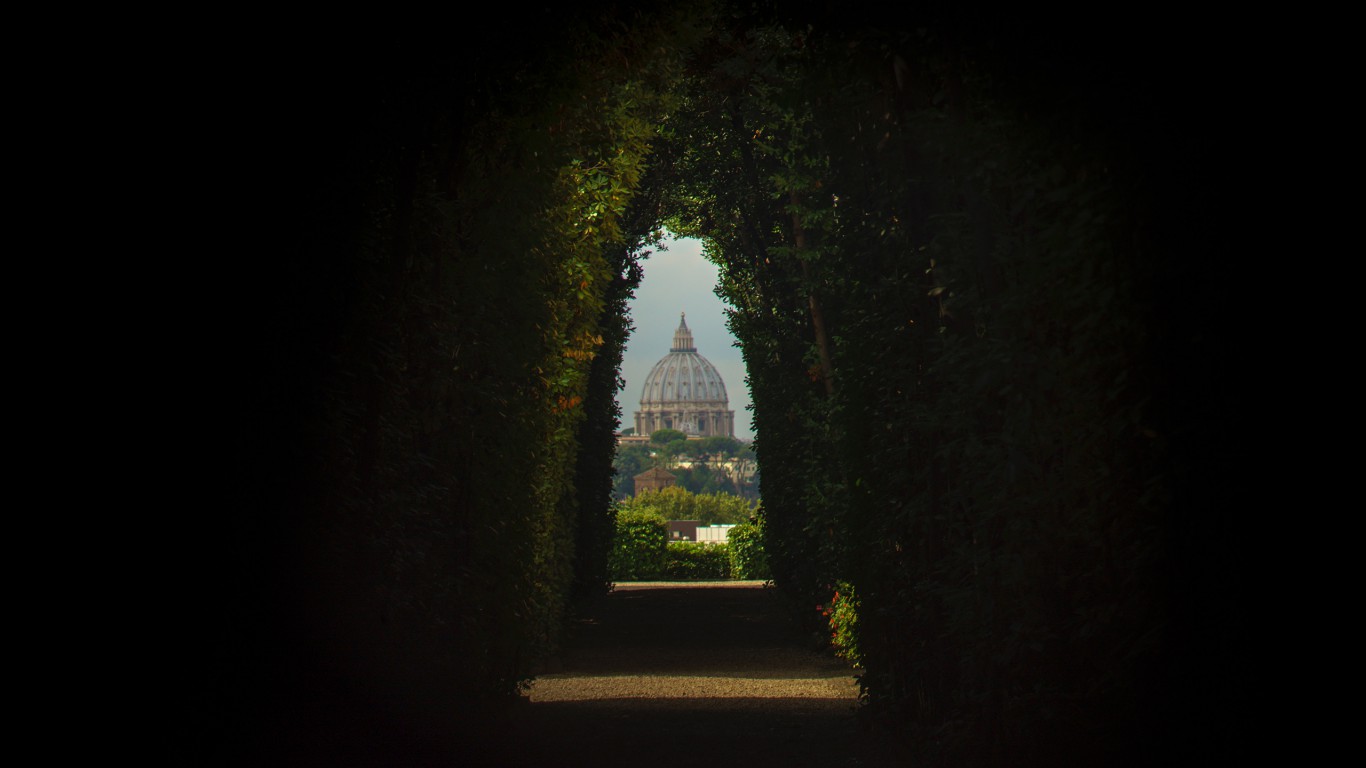 The hidden treasures of the eternal city 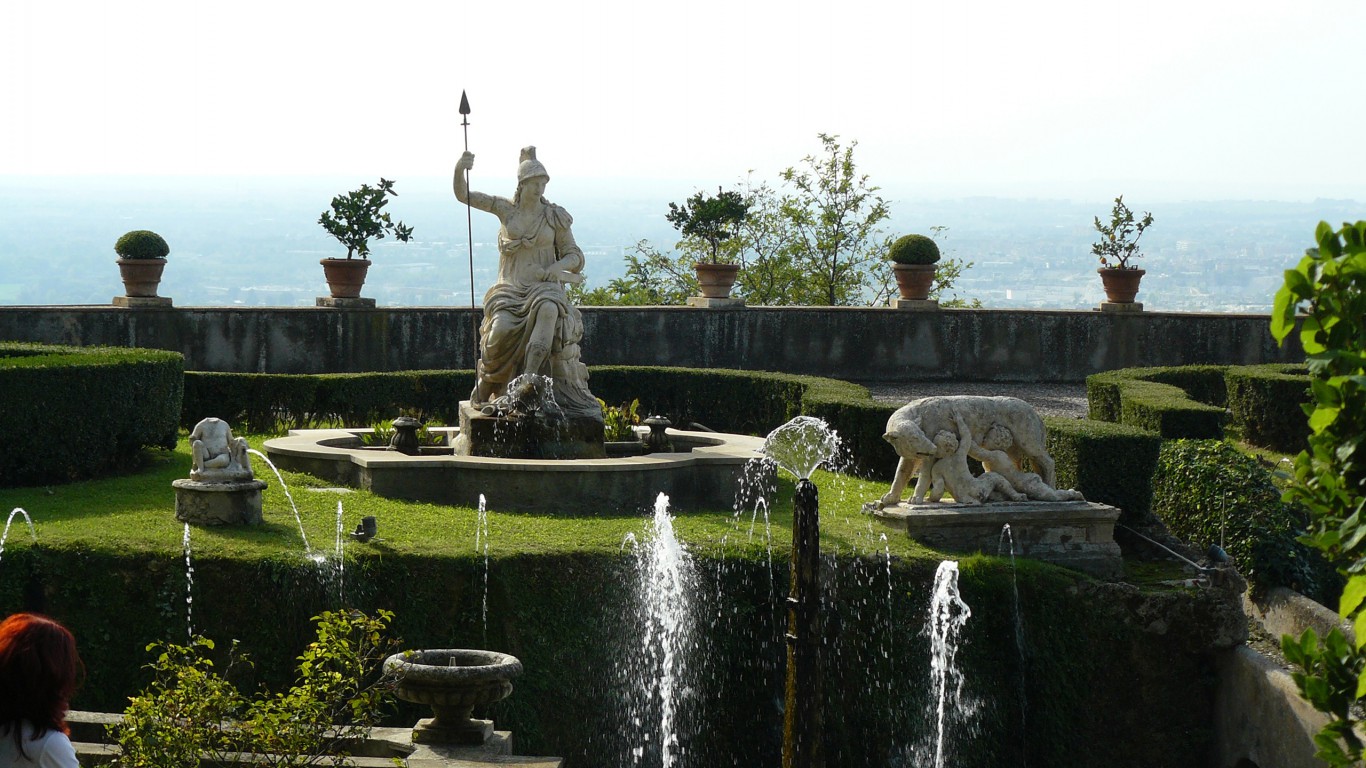 Discover the beauty of Villa Adriana and Villa D'Este 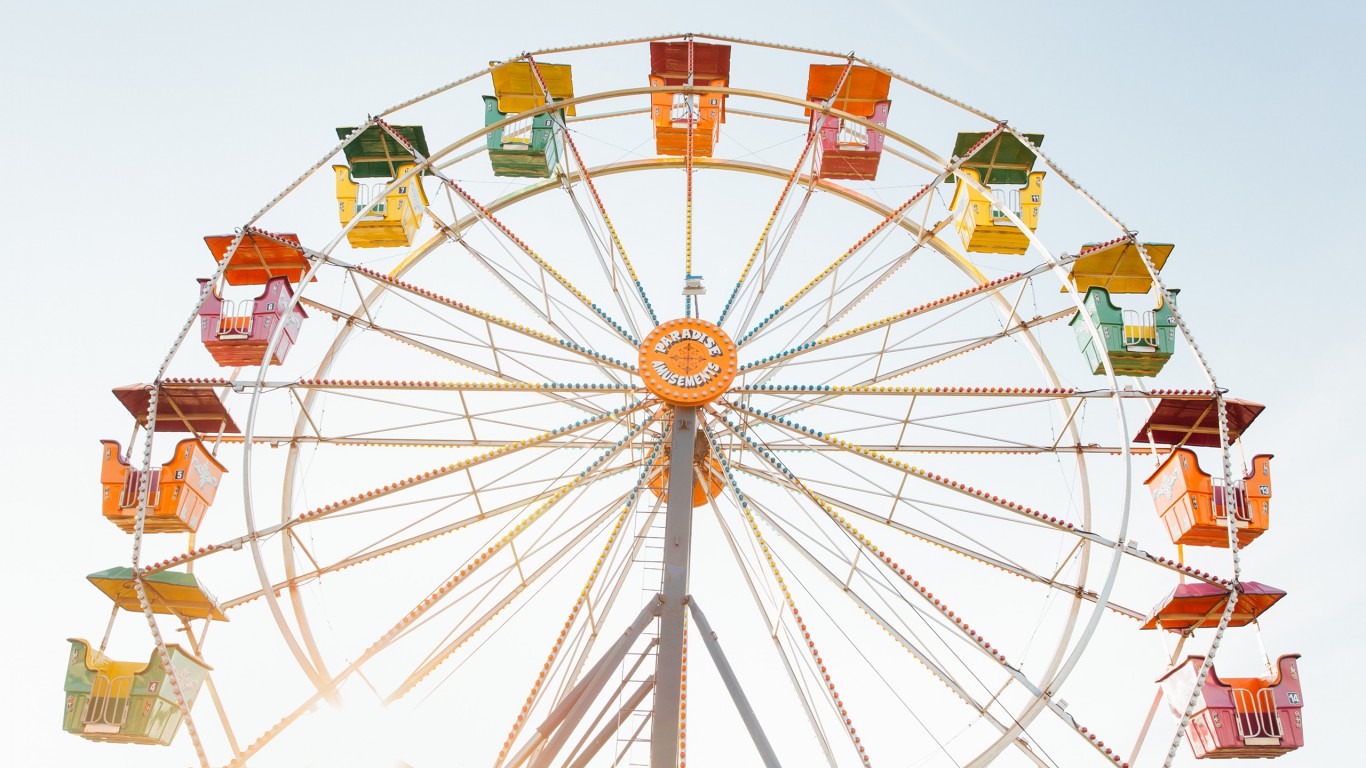 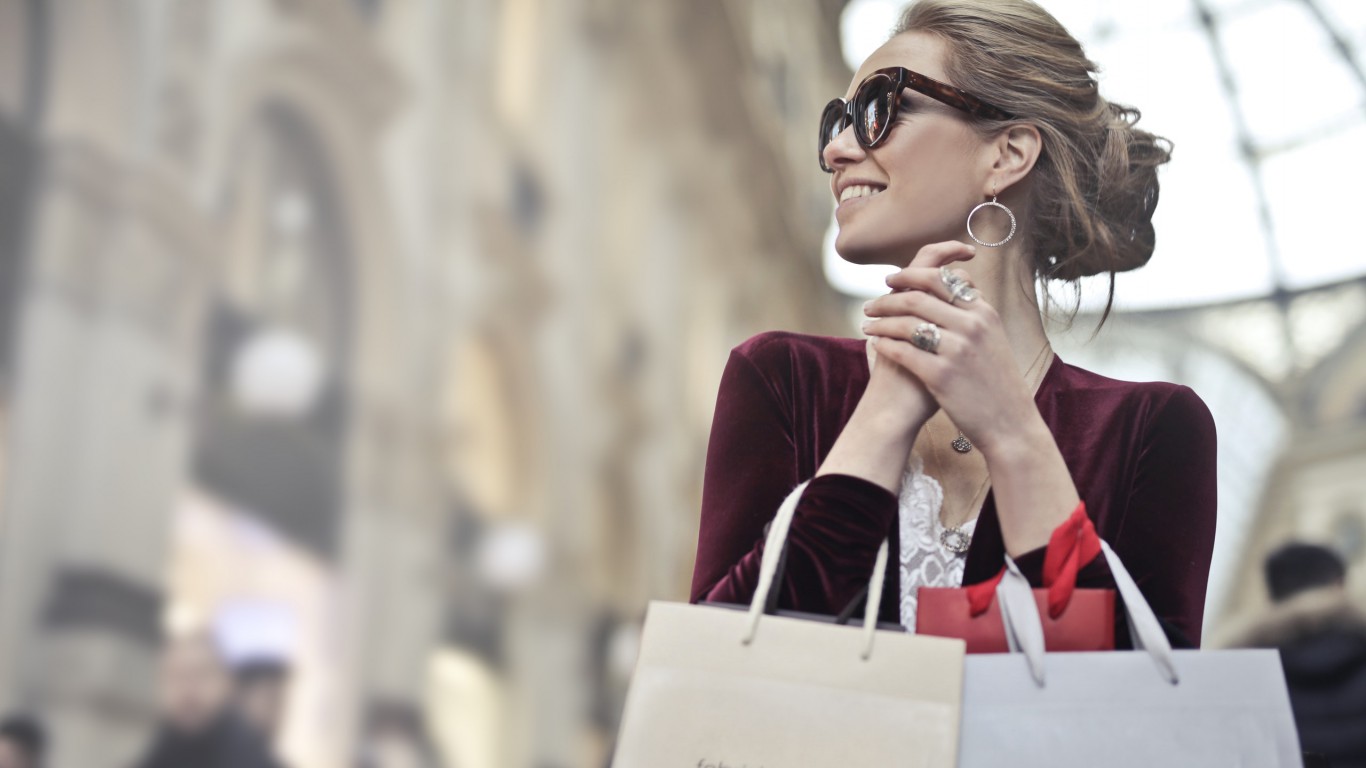 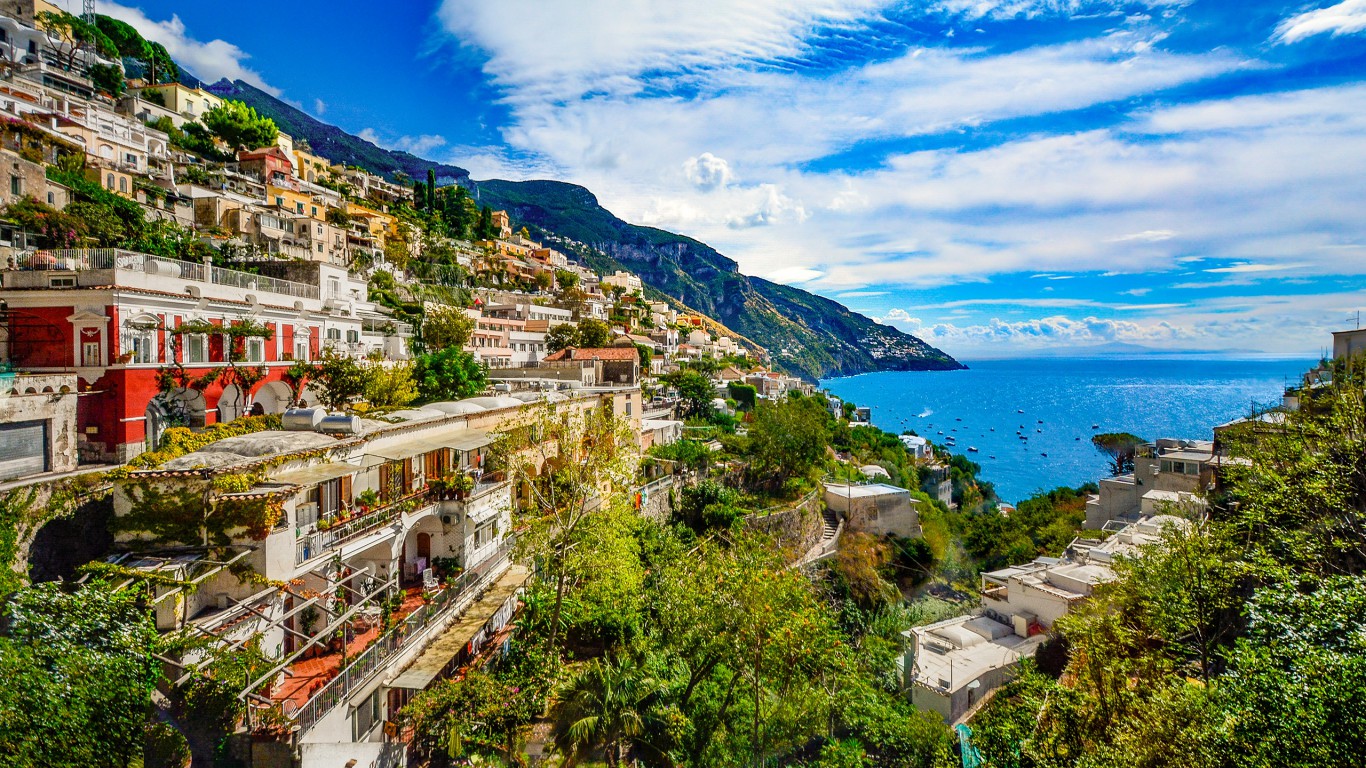 A resort since the Roman Empire 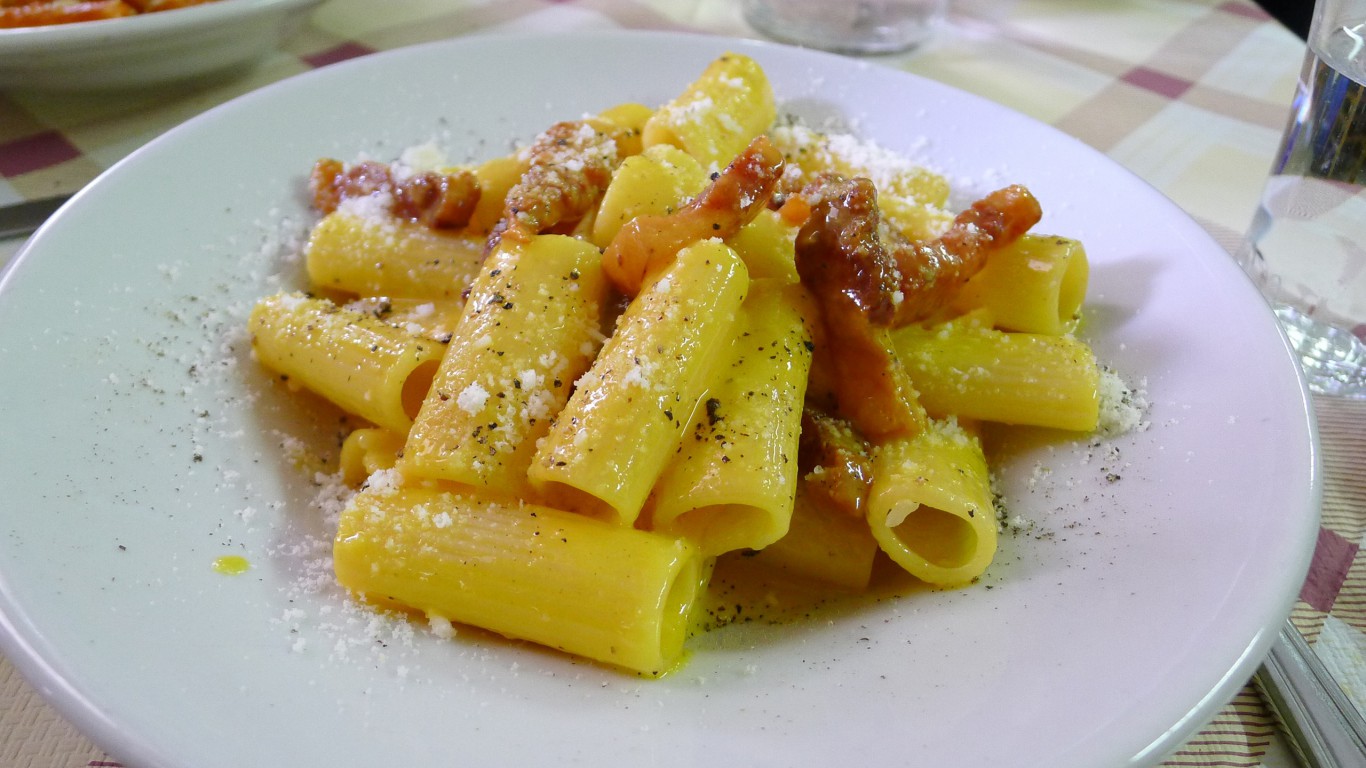 Enjoy the specialties of Roman cuisine 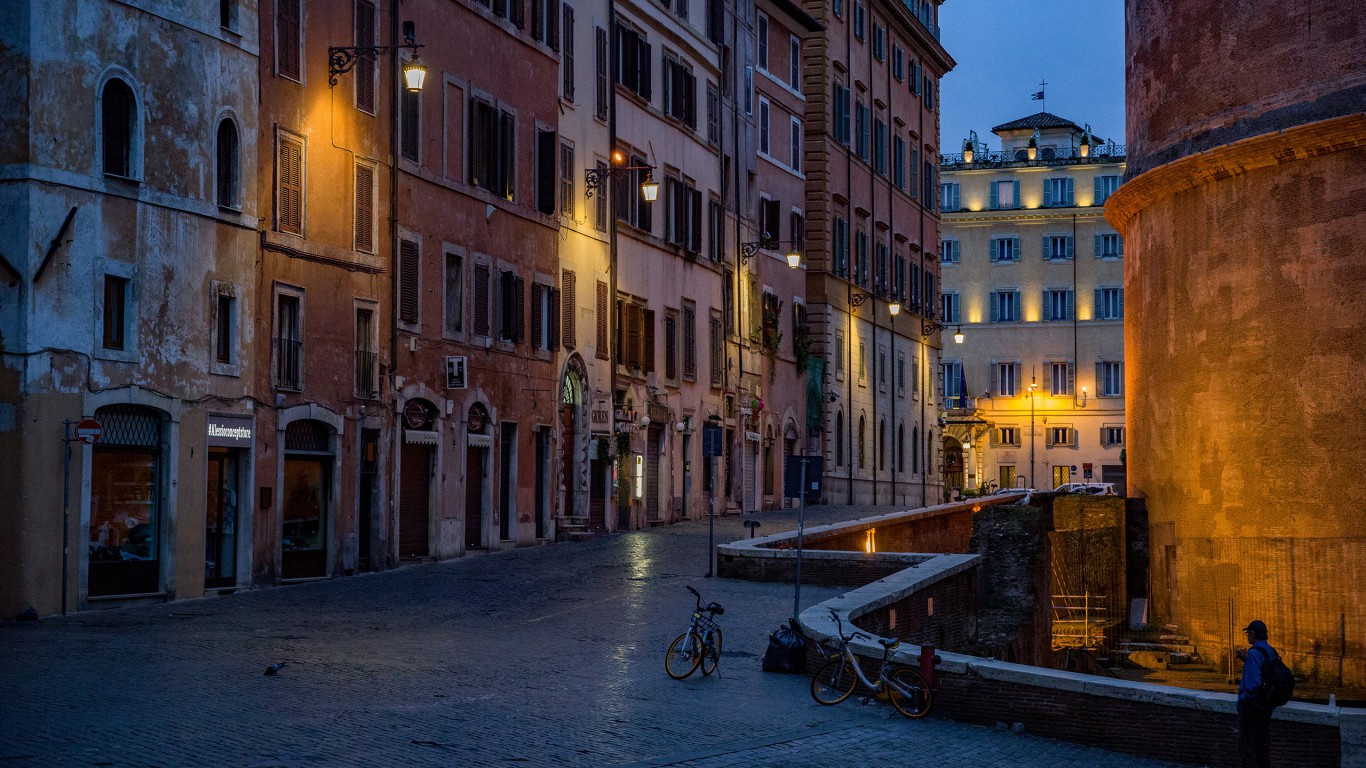 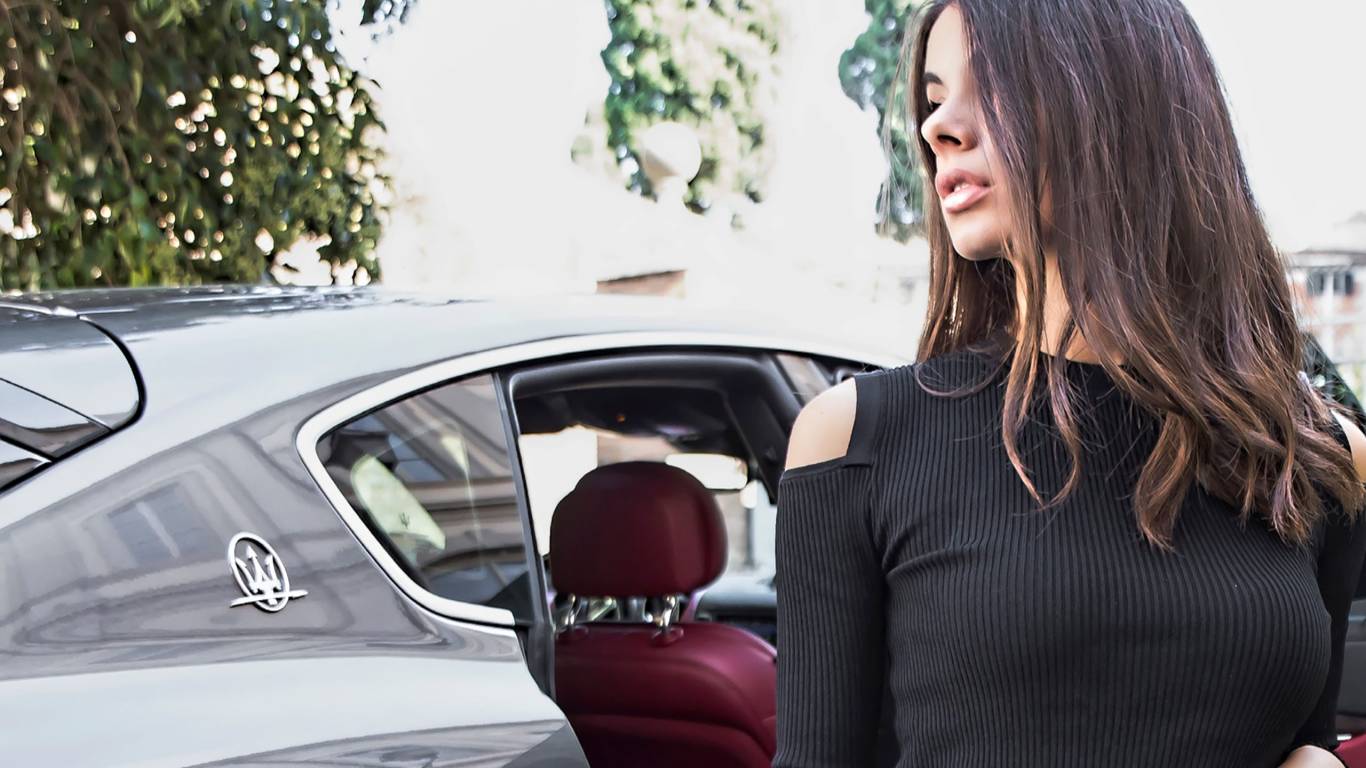 Exclusive tour of Rome in Maserati with private driver